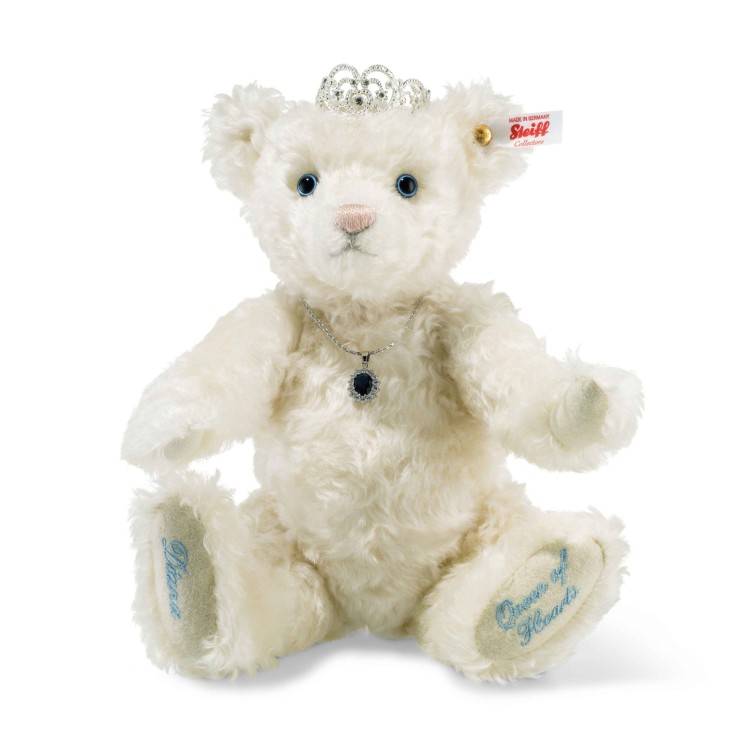 “Carry out a random act of kindness, with no expectation of reward, safe in the knowledge that one day someone might do the same for you.” Princess Diana Diana, Princess of Wales (1 July 1961 – 31 August 1997) was an iconic figure of the late 20th Century. She epitomised feminine beauty and glamour. At the same time, she was admired for her ground-breaking charity work; in particular, her work with AIDS patients and supporting the campaign for banning landmines. Married to Prince Charles in 1981, she received the title of “Her Royal Highness Princess Diana of Wales”. She is the Mother of Prince William and Prince Harry. During her life she was often said to be the most photographed person in the world, appearing on the cover of People magazine more than anyone else. “I’d like to be a queen in people’s hearts …” Princess Diana